Multitasking is an excellent hack for doing multiple things at once, but research has proven otherwise. Our brains aren’t quite as capable of juggling numerous things as we would like to believe.

Why is multitasking bad for students? According to some studies, multitasking might limit your productivity by lowering your understanding, attention, and overall effectiveness. We provide all the answers and more in this article. Please sit back, get a pen, and let’s get started.

Let’s begin with the basics. What is multitasking? It is simply the opposite of focusing on one thing at a time. It entails working on two or more tasks simultaneously, switching back and forth between activities, or doing several tasks in swift succession.

The multitasking mind is a very funny construct. You may appear to be doing many things at once, but what you are doing is fast-shifting your attention and focus from one item to the next. Can you do two things at once? Of course, but that’s just about what a brain can handle, as long as the two things are basic and regular activities.

However, research shows constantly switching from one activity to another can make it tough to shut out distractions and generate mental blocks. These can slow you down and even make you less effective. With that in mind, let’s examine how multitasking can affect productivity.

Multitasking takes a negative toll on productivity. Our brains cannot perform multiple demanding tasks at the same time. So when we think we’re multitasking, we’re probably just switching from task to task rapidly. For various reasons, concentrating on a single activity is far more productive.

According to Stanford University research, multitasking is less productive than completing one item at a time. The researchers also discovered that students constantly flooded with many streams of academic information perform way below par. They cannot consistently pay attention, recollect information, or move from one task to another as well as those who only accomplish one task at a time.

So to conclude, which of the following is not true of multitasking?

The answer is the final option. It may seem quite ironic that one thing you think multitasking is good for isn’t worth it. Notwithstanding, multitasking can be useful, not just in the superhuman way most people think. Now that’s clear, let’s delve into just how much multitasking can disadvantage students.

Disadvantages of multitasking for students

Below are some disadvantages of multitasking in the student environment:

Contrary to widespread opinion, multitasking makes us operate slower and less productively – the best example is reading and operating your phone. It also causes what psychologists term “task switch costs,” or the negative impacts of switching from task to task. They are produced by the increased mental effort of bouncing from one item to another.

Executive processes in the brain control multitasking. These regulate and govern cognitive processes and how, when, and in what order particular activities are completed. This process is hampered by constant switching between tasks, which is why research shows that multitasking can damage your brain.

People who multitask may feel more distracted than those who focus on one activity at a time. This makes sense, given that multitaskers, by nature, frequently focus on or get distracted by a new activity, effectively diverting themselves from their earlier project. Students often ask, “is it possible to multitask while studying?” The simple answer is not really. Staying a singular course during the study has provided way more concentration levels.

Multitasking might reduce your performance and make you more prone to errors. This is supported by studies showing that students who multitask in class have worse GPAs. When some bring this behavior home, it often takes them even longer to do their schoolwork.

If you’re prone to multitasking, you’ll want to avoid this practice because it slows you down and lowers the quality of your work. Allowing yourself to multitask may exacerbate whatever existing challenges you have with focus, organization, and attention to detail, even if it does not cause brain damage. So as a student, focus on multitasking with menial tasks and be one-track-minded when studying. You’ll certainly be better at it. 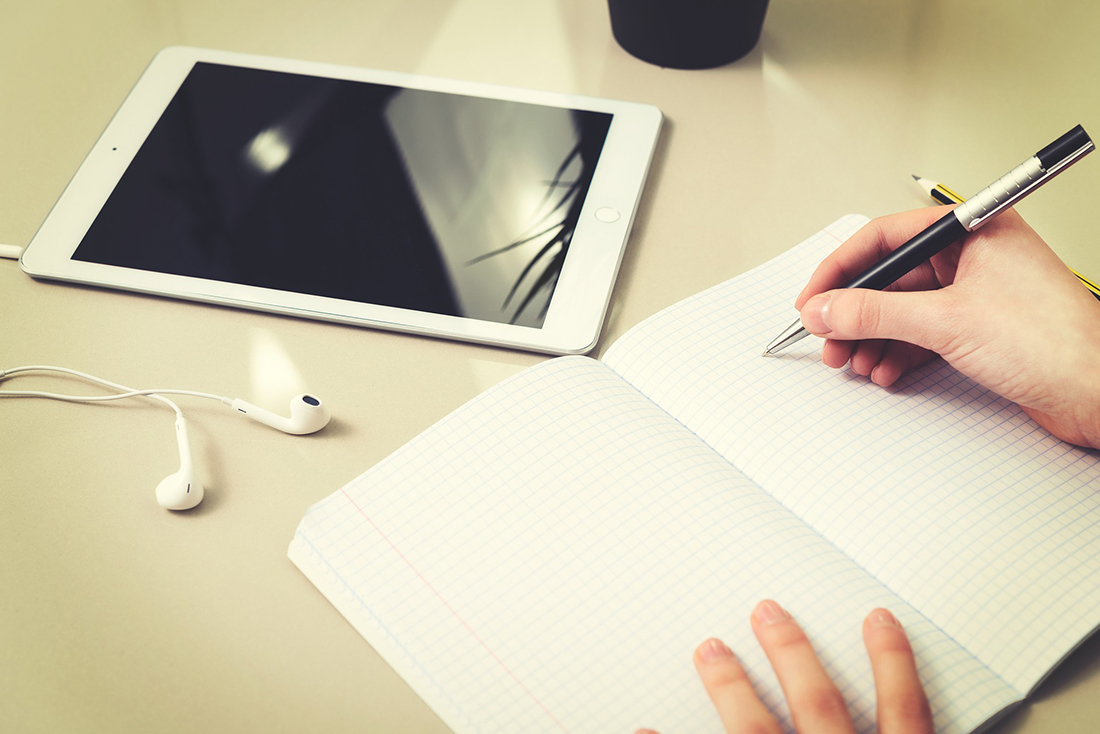